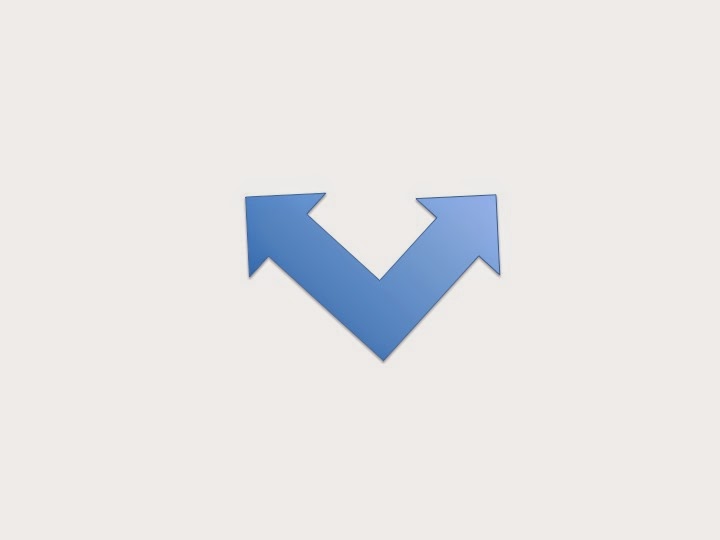 One of the reasons dinghy sailing is the best sport in the world is the mix of physical and mental.

Which means that occasionally sailors with less boat speed (like me) can profit from a good tactical choice.  I don't mean precision mathematical analysis such as described by Ian of Laser Salience and others -  there are frankly too many other things on the water that get my attention before I can think about such precision.  But sometimes a little observation pays off.

In yesterday's race, the outgoing tide was quite a factor and everyone had to pay attention to it.  I was in a pack of 4 behind the leader and as we rounded the gybe mark to go to the leeward mark against the current, we all stayed far right, against the seawall and outside the channel, hoping the adverse current would be less there.   Since all of us went basically the same route, we really didn't know if it was the best route or not.

On the next leg, I saw the boats slightly ahead of me who went closest to the wall were struggling a bit and so I went a bit further out, even though I was closer to the channel.  I was not struggling as much. Obviously the presence of the seawall was reinforcing the adverse current next to it.

On the final leg, coming again to the gybe mark, with the current even stronger, I thought I still might risk going much further out. As we rounded, one of my friends immediately rounded up and headed for the middle of the channel in a straight line to the leeward mark. That removed any doubt and I did likewise.  When we got to the leeward mark we were at least 100 meters ahead of the other two who had been slightly ahead of us. It was amazing.

As for the race, however, I was OCS and hadn't realised it. But still fun and good practice with a satisfying feeling at the end.
Posted by Keep Reaching at 12:05 PM 1 comment:

I happened to watch a video of Andrew Scrivan of XDLaser Sailing in light wind and noticed a gybing technique I have never seen before, although maybe some of you veterans have.

At about 7:28 you see him gybe by putting the tiller extension back under the falls from the boom end block and pulling them toward him, leaning back and grabbing them, pulling the boom over to gybe.

Nifty, although I can't see it happening in anything but light winds.