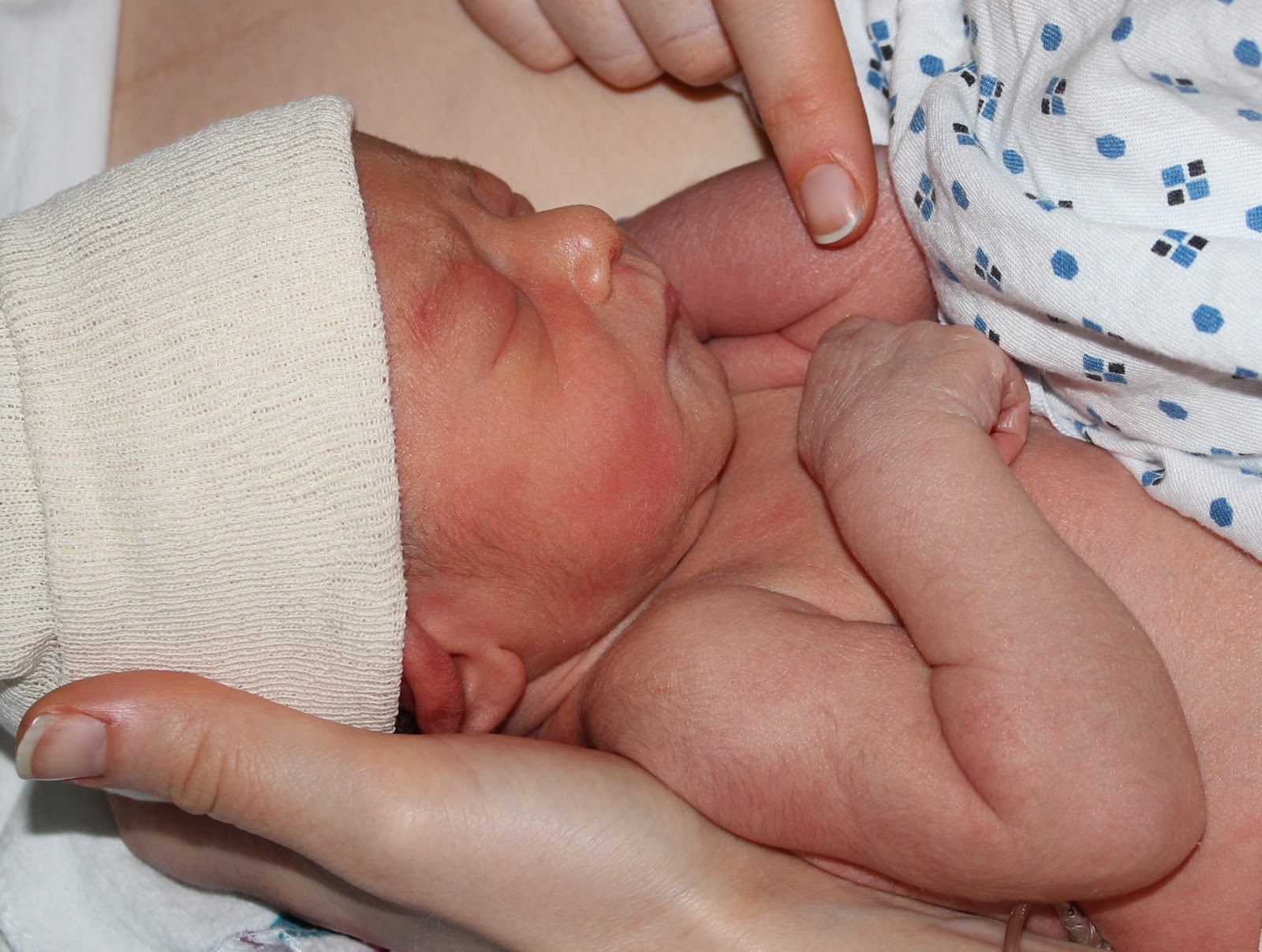 Struggling mightily in so many ways to keep up with Tillerman, I have finally made progress in one area, although it should have little effect on my boat handling skills.

I have finally become a grandfather!  Gabriel was born a few days ago and although I have not yet had the pleasure of making his acquaintance, I am already thinking about how and when I can take him out on a Laser and then introduce him to his very own Optimist.  Neither of his parents is a sailor so I am sure they will welcome my taking care of these critically important tasks for them.

What age is best to start him sailing ?  I quick look on Google tells me that most babies can sit up, and also hold a toy (tiller?) around 6 - 8 months - is that the right time, or should I wait a month or so when he will be able to hike a bit more?  How can I adjust the toe straps to accommodate his short legs?  Will the padding of his diapers be a help or hindrance to proper hiking?

How soon will he be able to sail faster than his grandfather?
Posted by Keep Reaching at 9:23 AM 2 comments:

I came across the YouTube video of the Women's Radial medal race in the London Olympics and spent a very enjoyable half hour watching it - and afterwards I was curious about why it stirred me so.

We all watch all sorts of sports on TV and videos and I think we enjoy most of them and appreciate the skills of the athletes (although I admit I am still trying to understand what goes on in curling and, of course, cricket is impossible to figure out).  For instance, I can barely ice-skate without falling down, but I enjoy watching ice hockey and figure skating even though I can't follow the puck all the time and I wouldn't know a Salchow from a toe loop.  But it is obvious that the athletes are very skilled and are doing something most of us mortals can only dream about.

But, for me, watching top Laser sailors is a whole other experience. I suppose that is true for anyone who practices a sport and watches the top athletes doing the "same" sport.  Of course, the sport they perform is really on a different planet, even though it has the same equipment and rules.  But in watching them do something that has some connection to your version of the sport, you can almost feel what is going on.  Watching them beat, fully hiked out and making micro-adjustments for each ripple on the water, I can feel my own boat - although with me awkwardly sort of hiked out and slamming into at least half of the waves head on.  But at least you know intellectually what they are doing and can indulge in a few Walter Mitty moments of thinking - I will do that in the next race and really show them. Then, watching the downwind - and seeing Lijia Xu draw a Rule 42 penalty and still win convincingly - wow!  And I actually felt a bit like  - yes, I can relate to that in my own small way.  I remember one race where I made a bone-headed mistake and instead of moaning and telling myself I was an idiot, I just said, alright, now see what you can do with the rest of the race. I didn't win the race but I did overtake several boats.  The same "never give up" principle applies at all levels.

But, putting all that aside, what remains is the pure pleasure of watching top athletes do a sport you know (a bit) and love. And I don't care if my next time around the buoys quickly reminds me of the vast differences - being part of the sport is great. 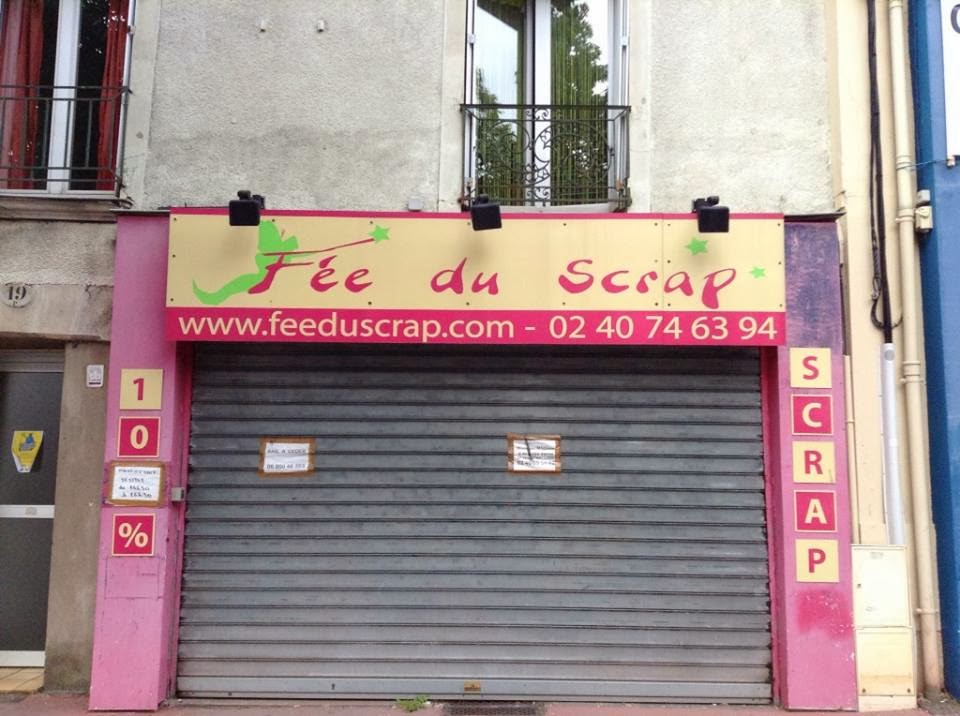 This post has nothing to do with sailing, but I couldn't pass up the above.

In Nantes, France there is a little shop that sells scrapbooking materials - the French word for that is le "scrap".

So, the clever shopowner got all lyric and poetic and named her shop the "Fée du Scrap" - the Scrapbooking Fairy" with the resulting URL above.

A friend pointed out that it isn't quite as bad as Susan Boyle's twitter invitation to her CD Launch at Susanalbumparty.

There must be other great examples out there.
Posted by Keep Reaching at 6:39 PM No comments: