For Men Laser Sailors Only 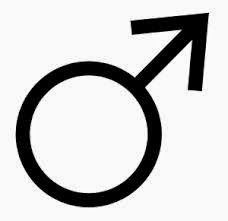 Has this ever happened to you?

You are hiking out in a nice breeze and suddenly you sail into a wind hole and you have to scramble back into the boat, sliding in as quickly as possible, grabbing onto something to pull on.

Then, suddenly, as you slide your bum inward, you lose all concentration as a sharp incipient pain between the legs warns you that you better tend to that issue. You squirm and shift your body to prevent further escalation and eventually think about steering the Laser again.

I assume I am not the only one with this issue. Or am I doing things so wrong that I get into this predicament?

How can it be avoided?  I have not encountered any discussion of the issue in the various Laser books.  Either those champions are too discrete to mention it or they have solved the problem. Are there special techniques? Special clothing?
Posted by Keep Reaching at 10:13 PM 2 comments:

Dare I Admit It?

We had a lovely day of racing last weekend with a good number of participants including several new members which is always encouraging to see.

Two races of 45 minutes each, with breeze around 12 knots, and an outgoing tide for most of the time but which turned during the last part of the second race.

First race was not so good - mediocre start in the middle of the pack with few options at first except to follow the crowd on starboard when the favorable tidal flow was off to the right.  And my good friend and close competitor who beat me handily last week was ahead most of the race and finished a minute and half ahead of me.

But the second race was much better - a very good start in the middle of the line with very clean air. I paid more attention to the wind shifts - the breeze was especially capricious - and stayed with the first bunch of sailors. Eventually, our top 3 Laser sailors turned on their engines or did whatever they do and opened up good leads. But I was in a close fight with my friend and another good sailor and we stayed relatively close until the last 2 legs.  The other good sailor noticed that the tide had begun to turn and my friend and I didn't see that, but our colleague went left out of the channel and away from the slightly adverse tide and gained at least 6 or 7 boat lengths to pull ahead of both of us. So at the tale end of the first group my friend and I battled it out.  Just a downwind run and then round the leeward mark and a short beat to the finish.

My friend had a better rounding at the windward mark and was slightly ahead of me at the start of the downwind run. I gained back some by seeing a gust behind and going on a short broad reach in it and then drew almost even with him just to his starboard. Then, dare I admit it, I hatched an evil plan.  I told myself that I would go just behind him and block his wind. At a minimum it would slow him down, but in my evil heart I was also thinking that he is sometimes prone to capsizes on runs and maybe if I play with his air a bit, who knows, maybe something could happen.  So, I went just behind him and he did in fact slow down a bit, and then, he started rocking, went into a quick death roll and that was it.  Although I was looking forward to a rounding and tacking duel with him to the finish line, it was nice to be handed the gift of his capsize. And, dare I admit it - one that perhaps I was not entirely innocent of.

What did he do better? 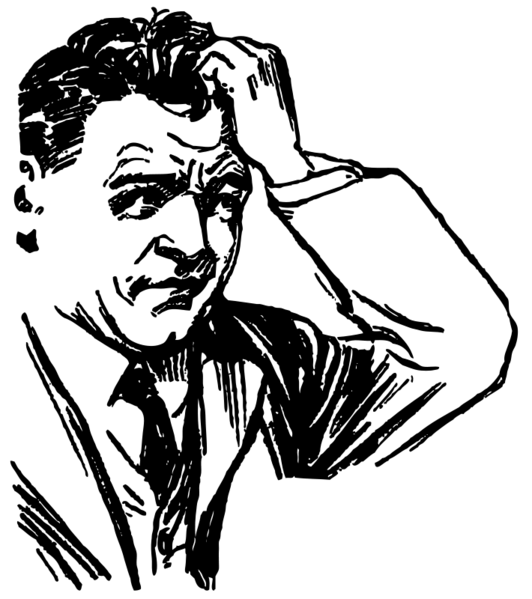 Some days I can't explain it.  Like last week when we had a long race around an island - actually 2 races with a lunch break in between.  My friend, and closest competitor, outsailed me in both races and I really don't know why.

I had 2 decent starts and held my own downwind but he consistently got me on the beats.  I guess part of that is the fact that he is heavier - favoring me downwind and him upwind.   I tried working through the waves a bit upwind but they were very small and I suspect all the effort was to little avail. I noticed he seemed to be doing very little, other than gaining on me and passing me about 30 meters away - in the same wind.

I am sure I could have done a better job at keeping the boat flat, but I am also sure his boat was not much flatter. His settings looked the same as mine.

In the second race my rudder had a small chunk off the tip - apparently from grazing a rock at low tide. Could that be a good enough excuse?

Then, to top it off, he made a smart (lucky?) strategic decision that paid off big-time. He went around an intermediary island to the left when most everyone else, including me, went right thinking we would avoid some adverse tidal current that way.  But apparently the tide had slowed enough that the extra difference we sailed was a big negative - he ended up not far behind the leaders.

Oh well, there is always tomorrow.
Posted by Keep Reaching at 3:39 PM 1 comment: