In the races last weekend I did relatively well, finishing second in both races. Admittedly my results were helped by the absence of our 2 best Laser sailors who went to a regatta elsewhere. But never mind - it still feels good to come close to the top of the fleet.  And I also beat a good friend who has been besting me lately.

So, what was I doing right?  I think it was mainly concentrating on my upper telltales.  The wind was around 8 - 10 knots and I made a conscious effort on the beats and reaches to do everything I could to keep the upper telltales streaming, even if that meant some flutters in the lower ones.  I adjusted the vang more than usual, experimenting a bit to see what it would do on the upper telltales.

One downside to concentrating on the upper telltales - or any telltales - is keeping your head inside the boat.  And so it happened that after rounding a leeward mark, I was very efficiently keeping the telltales streaming just beautifully - as I started to head toward the wrong mark. Luckily I realized my mistake and managed to head the right way before too much damage was done.

Anyhow, I had consistently better boat speed than my friend.  Was it the focus on the upper telltales?  Did he just have a bad day?

Posted by Keep Reaching at 10:58 AM No comments: 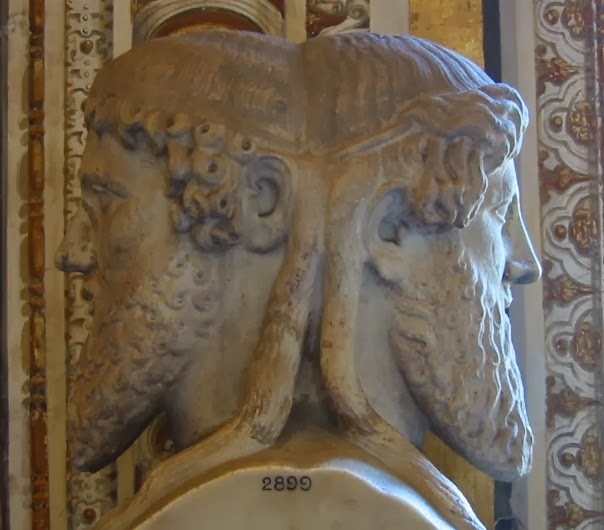 You do what you can in a race and take what you can - lessons learned, including both the things you did right and those that you will do right next time. So it was this weekend.

There was a particularly large tidal current and, as usual, those who read it best reaped huge rewards.  One fellow who is usually in mid fleet with me almost won the race and it was due to his going right when most went left.  The tidal flow was against the wind, so on the beat the common sense logic dictated going left to stay in the main channel with the best current. And most of us did. But those who went a bit right - not all the way to the really shallow water but enough right to be out of the deepest part of the channel - apparently found some better wind which more than compensated for whatever difference there was in the favoring current. It was not always easy way to really see the better pressure - there was a fair amount of confusion in the waves on the water, with various patches almost flat due to some sort of tidal stuff going on underneath surrounded by choppy water - difficult to read the wind itself.

After one particularly sloppy mark rounding (tacking too early, having to go almost into irons to miss the mark by about an inch, fumbling and almost dropping the tiller, etc) I was able to redeem myself a bit with a good downwind leg. The waves were too choppy to do much surfing, although at one place where the tide was creating some larger waves I caught a couple of them for a brief ride.

So, I made a point of concentrating on looking behind a lot to look for puffs and it paid off. The other boats around me stayed pretty much straight downwind toward the mark but I went for the little puffs and tried to sail by the lee as much as possible - I gained three places.

I didn't finish covered in glory, but did feel satisfied in having done something right.
Posted by Keep Reaching at 6:32 PM 3 comments: